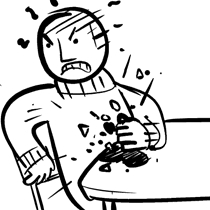 I bet it would be pretty awkward if one of the first people to refer to Israel as an apartheid state was a Prime Minister and apartheid architect from South Africa and not a leftist or Palestinian or other activist. I bet that would look bad!

"Israel is not consistent in this new anti- apartheid attitude . . . they took Israel away from the Arabs after the Arabs had lived there for a thousand years. In that, I agree with them. #Israel, like #SouthAfrica, is an apartheid state." 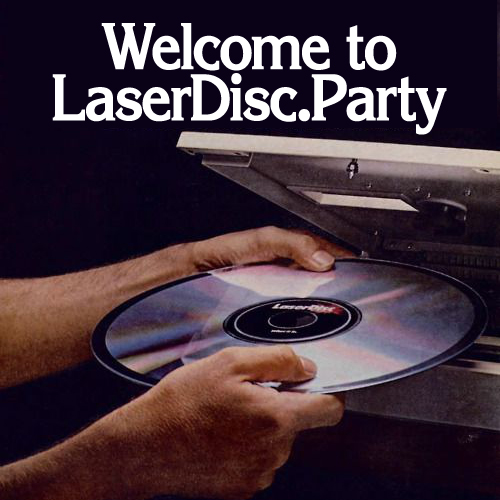